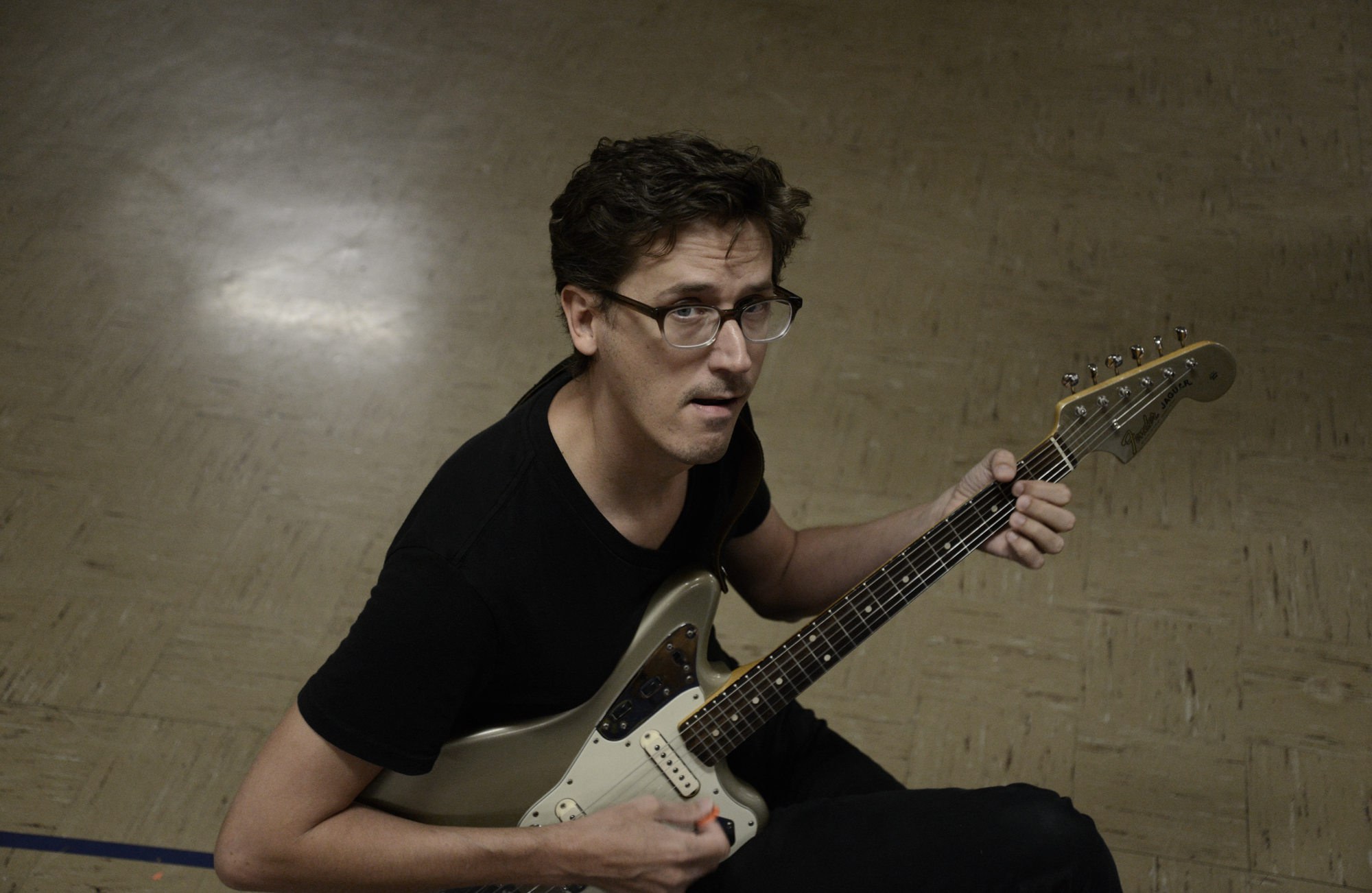 I’ve been consumed with the guitar and music since I was in seventh grade which, if memory serves, was around 1985. During a special performance in band class I was struck by a bolt of lighting in the form of a Flamenco guitar player (Ronald Radford, for the completists out there). Due to my lack of chops on the French Horn I was positioned front and center and the sound of the guitar fed directly into my ears and rewired my brain.

Soon after that it was Eddie Van Halen (RIP) and after him an ever-growing snowball of guitar players and piano players and saxophone players and drummers and songwriters and bands and countless hours practicing in the basement. Eventually I left my small Missouri hometown and matriculated at the University of North Texas earning my BA in Jazz Guitar Performance in 1995.

Since it all began I’ve had the good fortune to play with a ton of great bands and artists and make a bunch of cool records. I've recorded, toured or shared the stage with...

...and many others. Check my discography for more info.

But it's not all sideperson work. I'm a member of the instrumental rock group Shibboleth and I perform/record under my nom de plume El Cento.